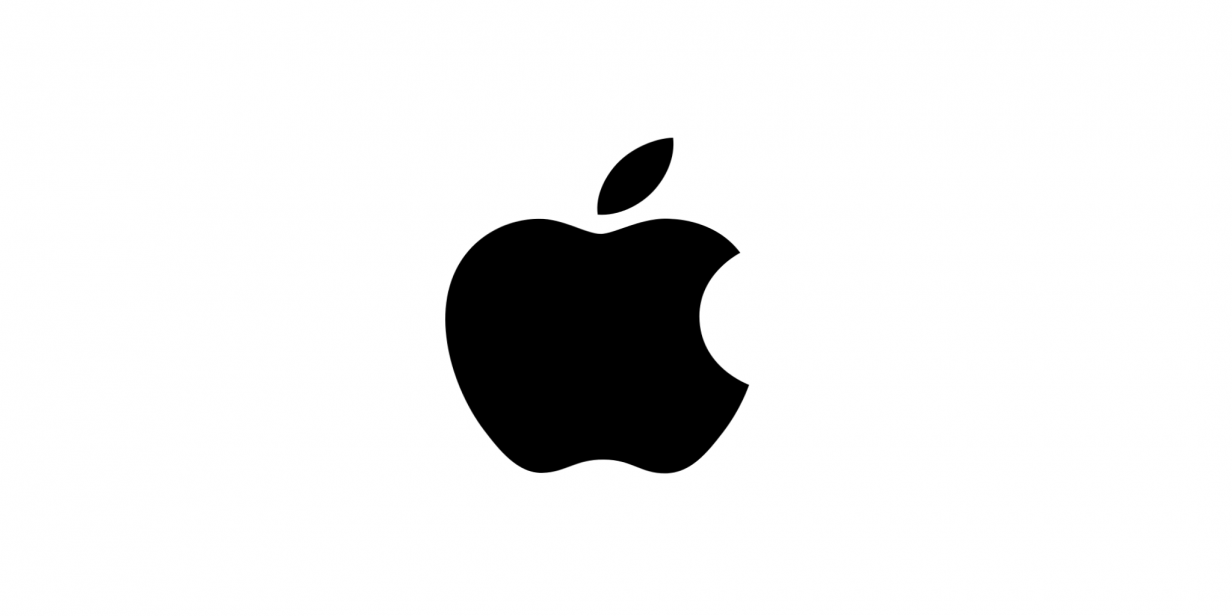 Like any other gamer, after switching all my computers to Apples, I had an itch to play some of games in my free time. With that in mind, I instantly setup Boot Camp on my iMac with my Leopard discs in hand, ready to install drivers. While it wasn’t that complicated, there were a few hang-ups that came with the native install on Windows.

After installing Vista, it was time for the drivers. I put the first Leopard Disc in, and ran the setup. It then installed the drivers that were missing, and after the restart, I started installing updates. If you look, you’ll see some of the drivers being replaced, mainly the broadcom drivers. When they are updated, you will notice a huge decrease in speed. So much of a decrease that you really can’t do much on the internet at all. To fix this, after you’ve done your updates, reinstall the drivers from the Leopard CD. Another option is to upgrade to the latest Broadcom drivers from this link.

After getting the network drivers set, it was time to install a game, and give it a shot. So, after installing Hellgate : London, I realized a slow frame rate, and missing textures. So, out of curiosity, I decided to try the new ATI 2600 HD drivers. After the install for the normal Vista 32-bit drivers, everything went great. My game had a great frame rate, and the textures back where they were.

We use cookies to ensure that we give you the best experience on our website. If you continue to use this site we will assume that you are happy with it.Ok