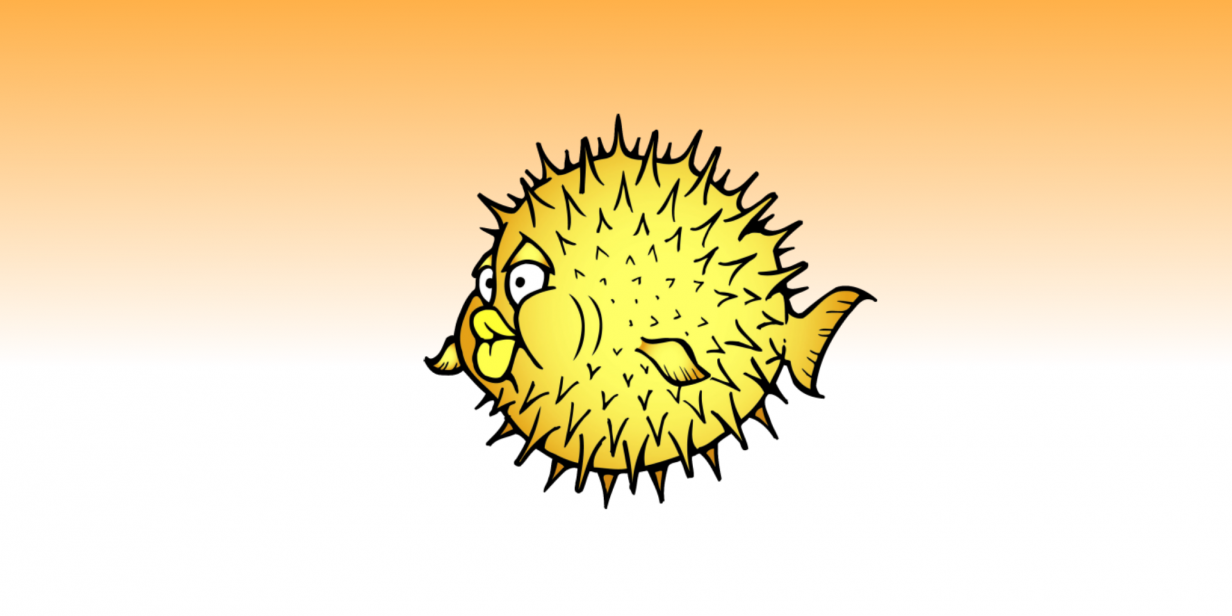 Ever since I took in a roommate, and then started using a VoIP service, I have learned that even having a decent home broadband solution wasn’t enough for my network. Many nights I would spend trying to talk to someone and realize they couldn’t hear me, or I couldn’t hear them. Other nights I would notice a strong bottleneck at the gateway of my network. After monitoring the obvious, the limitation of bandwidth just wasn’t allowing me to continue to be lazy. It was time for limitation.

I’ve always put off any further tweaking of my OpenBSD firewall/gateway, knowing that relocation was soon to happen, and that the 266MHz beast found in the trash was going to soon be replaced with a Soekris again. Since doing anything while various other packets flew through my gateway was sluggish, it decided to finish the ALTQ setup that I left commented out in my pf.conf.

Even though this setup seems a bit foolish at first sight, there is always a method to my madness. For my downloading, I had 3Mbps to split, and try to distribute across the 3 interfaces. I went ahead and split 3.5Mbit instead, knowning that the two networks could use the added bandwidth when available, and the VoIP most likely won’t even use 1Mbit. So why did I still use the CBQ? Well, ever though this is a setup for the current task at hand, there is most likely going to be a time when I want to dedicate some bandwidth from one network to one system as a default.

Looking further, the outbound I set low, or so it seems. The doms queue will be used over 2 interfaces, and the VoIP getting half of the bandwidth. I wanted to cap this regardless, since one of the networks likes to run torrents a lot, and really bogs the entire network down.

As we see here, the queues have been added for each interface, capping the total bandwidth each can use. The main thing is that the upload bandwidth is now capped, and can no longer be bogged down with torrents except for the network that it is on. The same goes for anything else on any other network. Even though the VoIP company claims to only need 128kb up and down, we have to think of those silly “minimum requirements” stickers that are on Windows based products. Ever since, my phone has not lost connection to the auth server, nor has anything bottlenecked. Frankly, even with the loss of bandwidth, it really hasn’t effected anything I did normally.