Postfix Too Many Hops with Spamassassin 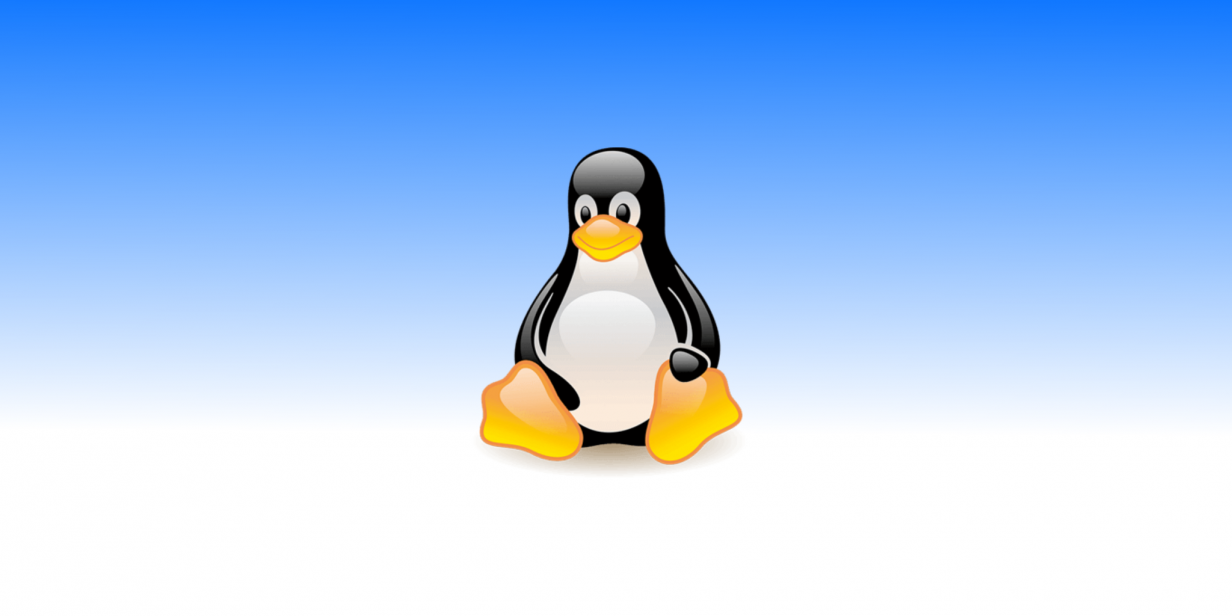 Postfix Too Many Hops with Spamassassin

I’ve noticed a lot of people have had an issue with the Postfix “Too Many Hops” error. I ran into the same issue, with my Postfix Spamassassin setup. Postfix is a beast, and tweaking is often needed to keep it working smooth.

In my case, this happened when the main.cf and master.cf were looping messages back and forth to each other. Since Postfix has several options which overlap, this can happen easily.

I used a common Postfix, Courier, SMTP Auth, SpamAssassin setup, and it wasn’t uncommon to use content filters. Unfortunately, the filter were set on both the inbound and outbound transfers, causing a loop. When filtering in both the main.cf, and the master.cf, then adding spamassassin, it’s easy to cause a loop between the two.

Commenting out the content filter in the main.cf file, is a good place to start.

When disabled, restart Postfix, and check to see if you still get the postfix too many hops error. If it does, you know where the issue lies.

So looking at the changes, you may notice the loop. This particular setup was meant to filter SMTP traffic, and then pass it to the recipient. When the inbound is set to filter as well, we end up with a continuous loop between filters, causing a “too many hops” error.

There are certainly other causes for this error, but relatively the same. If your case is not with the content filter, check your other listeners. Did the error come from a message being sent, or being received? Most options can be omitted in the main and master. Using trial-and-error, it won’t take long to pin down the root of the issue.

If you have run into another scenario, leave a comment letting us know, and I’ll happily share it. 👍